Eco-compensation, a market-based approach to environmental protection, has been widely implemented in China since it was first introduced two decades ago. At the Eighth International Conference on Eco-compensation and Payments for Ecosystem Services (PES) held in Chengdu, capital of southwestern China’s Sichuan Province, in December 2019, more than 300 Chinese and foreign experts and scholars shared their views on hot topics and major issues in the field of eco-compensation such as institutional innovation, mechanisms for cross-border river basin management and protection, synergy between eco-compensation and poverty reduction and the role of the private sector in a comprehensive eco-compensation program.

Eco-compensation first emerged in China after a catastrophic flood swept through the country in 1998, especially the Yangtze River Basin. After determining the root cause of the disaster, the Chinese government started recognizing the importance of maintaining upstream forests and launched a Grain for Green Program the next year in an effort to reduce deforestation and flood risk by returning farmland to forest or grassland.

“The Grain for Green Program was essentially a PES initiative funded by the government to encourage farmers to grow trees instead of crops on sloped land,” explained Jin Yaoshan, executive director of China Eco-compensation Policy Research Center, at the December meeting. “Since then, China’s eco-compensation has been expanding in both scope and scale along with increasingly stronger financial support.”

According to Zhang Qingfeng, head of the Environment, Natural Resources and Agricultural Division of the East Asia Department of Asian Development Bank, China’s eco-compensation has evolved from nothing into an effective instrument to balance environmental protection and economic development. It now harnesses various payment methods while covering different ecosystems such as forest, grasslands and wetlands. A considerable number of pilot programs have also been launched in trans-provincial river basins.

“China’s eco-compensation practice is a major global breakthrough in improving environmental quality,” declared Zhang in an interview with China Report ASEAN . “It integrated the protection of small tributaries into functioning mechanisms covering entire river basins. Eco-compensation is not simply a technical issue, but a national development strategy that will play a vital role in China’s future for decades or even centuries to come. There is still a gap between China and developed countries in eco-compensation, but many developing countries are coming to China to learn from our experience. As a developing country itself, China is certainly a frontrunner in this area.”

Although China has made notable progress in eco-compensation, a balance between environmental protection and economic growth does not happen overnight. A long-term eco-compensation system has yet to form due to an array of obstacles.

The Xin’an River represents one of the three major water systems in eastern China’s Anhui Province, and it is an important waterway linking southern Anhui to western Zhejiang Province and the Yangtze River Delta. Under the guidance of the Ministry of Finance and the Ministry of Environmental Protection (now Ministry of Ecology and Environment), Anhui and Zhejiang provinces launched two pilot programs on trans-regional eco-compensation in the upper and lower reaches of the Xin’an River in 2012. However, trans-provincial projects can be difficult to coordinate. With so many stakeholders involved in such a complex mechanism, disagreements constantly emerged over details of implementation such as compensation standards for upriver and downriver regions.

“Existing problems like this need to be solved through a sound compensation system,” opined Jin. He believes that a mature system can produce win-win results—adequate funding in the upper reaches to ensure better water quality downstream. “A bitter dispute over compensation standards has persisted. Far from win-win results, the upstream regions consider compensation inadequate to cover their losses and fund future development while the provinces downstream want higher water quality.”

Still, across 20 years of development, eco-compensation has played an important role in transforming China’s environmental quality from spotty improvements to an overall upgrade. At present, the country enjoys forest coverage of 22.96 percent and a wetlands protection rate of 49.03 percent, while its total area of desert is dropping at an average speed of 1,980 square kilometers per year. The proportion of surface water classified as good or fair has continued to increase, and the water quality of major rivers like the Yangtze River and the Yellow River has improved steadily.

“As a country on the Mekong River, Cambodia faces problems similar to China, so we have also launched pilot programs on eco-compensation,” revealed Sony Oum, a policy specialist with the United Nations Development Programme Resident Representative in Cambodia, during the Eighth International Conference on Ecocompensation and PES.

According to Oum, the Cambodian government introduced a series of PES programs in 2016 with the aim of securing sustainable funding for protected areas in cooperation with local communities. Linked by the Lancang-Mekong River, China and Southeast Asian countries in the Mekong Basin need to join hands in implementing ecocompensation within the basin.

As early as 2008, a platform was established by ASEAN, China, Japan and South Korea to explore comprehensive utilization of biomass energy, according to Zhang. After researching straw power generation and biofuel, the platform is now functioning in facilitating international cooperation.

“In addition to policy coordination, China has also invested in technology transfer,” Zhang added. Facing similar challenges in balancing environmental protection and economic development, China and ASEAN member states have cooperated in not only sharing information but also technological investment that benefits both sides. With China- ASEAN exchange reaching deeper levels, the two sides are sure to secure greater achievements in ecological governance. 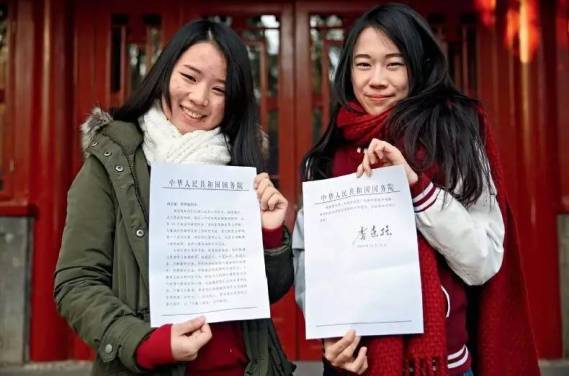 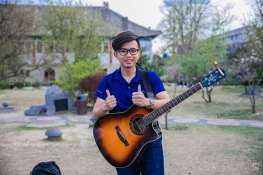 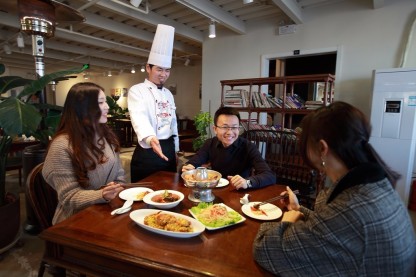 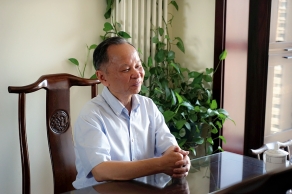 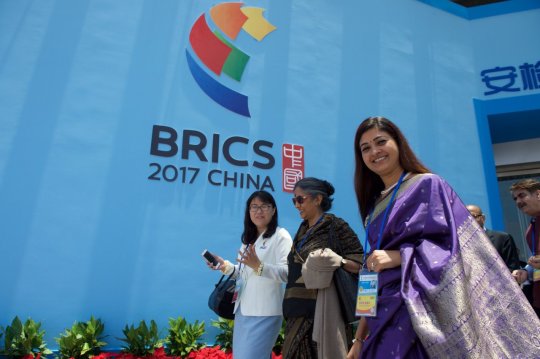 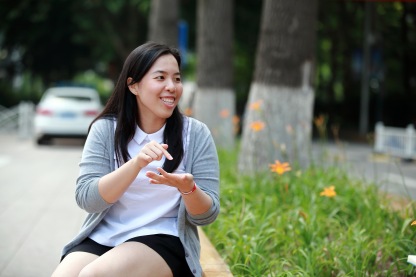 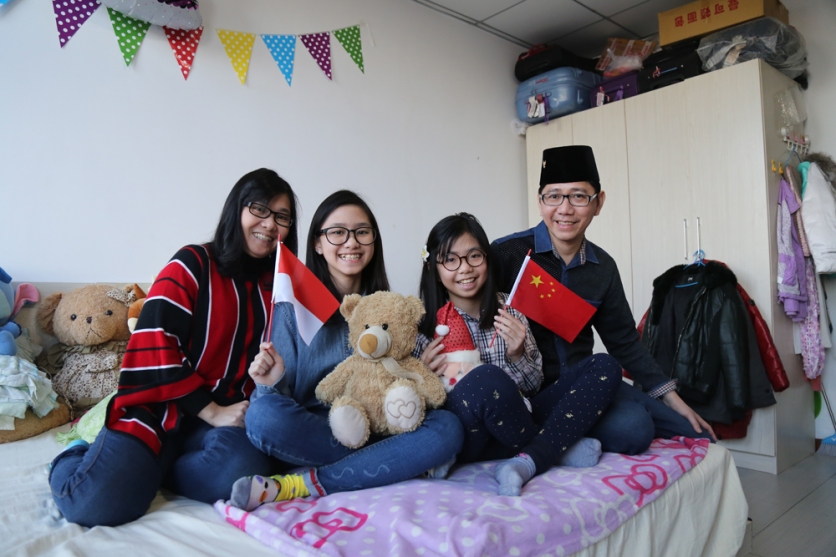