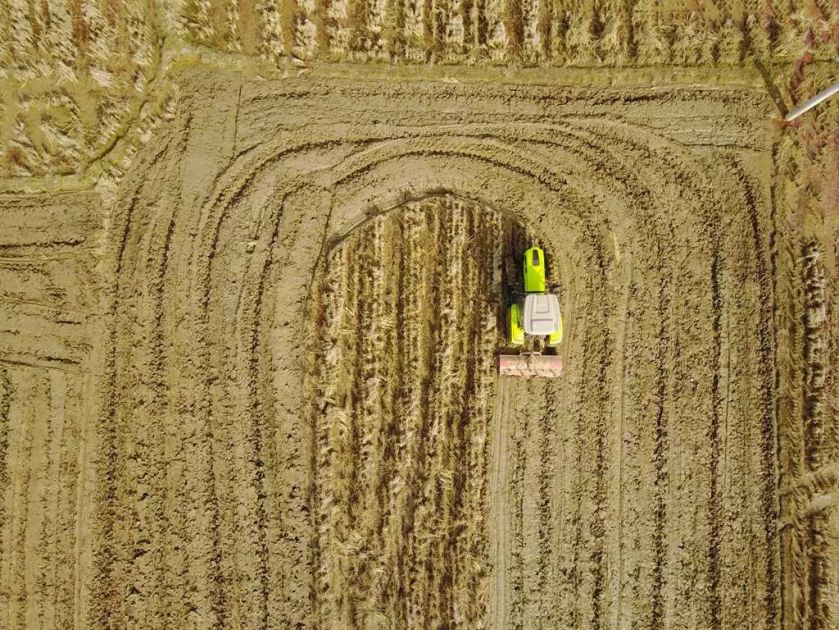 “The quality of a moderately prosperous society and socialist modernization is determined by agricultural competitiveness, rural environment, and rural incomes,” said Chinese President Xi Jinping, also general secretary of the Communist Party of China Central Committee and chairman of the Central Military Commission when joining a panel discussion with deputies from Shandong province at the first session of the 13th National People’s Congress in Beijing on March 8.

Top priority should be given to consolidating the industrial foundation in order to revitalize the rural area in terms of enhancing agricultural competitiveness, improving rural environment and increasing rural incomes.

“We should make the green hills and clear waters in rural area a true ‘treasure bowl’ for farmers and increase farmers’ incomes substantially, so that being a farmer is seen as an attractive occupation,” said deputies when giving interviews to the press.

Deputies agree that the focus is to activate the new driving forces of agriculture, village and farmers so as to materialize the vision of rural revitalization. The fundamental solution to poverty alleviation and village revitalization is to closely focus on the development of modern agriculture and integrated development of the primary industry, secondary industry and tertiary industry in rural areas with an aim to  increase farmers’ incomes.

Zhu Hongwu, deputy to the National People’s Congress, deputy Party secretary of the CPC Danzhou Municipal Committee, as well as mayor of Danzhou in Hainan Province, told this reporter that there are two universal problems facing agriculture in China – inefficiency and low value-added – which lead to less developed agriculture and farmers’ low incomes. The government must vigorously optimize the adjustment of agricultural structures, promote agricultural projects with economic benefits under the guidance of policies, construct a batch of organic agricultural product bases, as well as facilitate the integrated development of the primary, the secondary and the tertiary industries in order to lift farmers out of poverty.