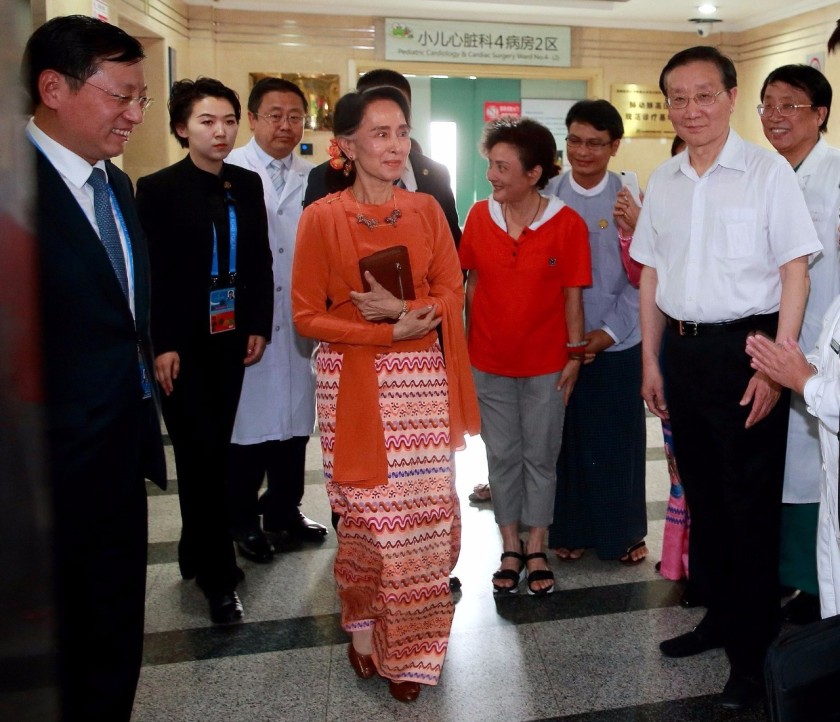 May 16, 2017 (China Report) — On the afternoon of May 16, following the conclusion of the Belt and Road Forum for International Cooperation, Myanmar’s State Counsellor Aung San Suu Kyi traveled to Beijing Anzhen Hospital to visit Win Lae Phyo and 11 other children from Myanmar who are receiving treatment for congenital heart disease.

Aung San Suu Kyi was all smiles greeting the children as they lay in their hospital beds. She was briefed on the children’s conditions by the attending surgeons. She leaned forward to speak to Win Lae Phyo, one of the young children receiving treatment.

“How are you feeling now?”

“Since the doctors finished my operation, I have felt much better. I don’t feel so tired now,” Win said.

“Don’t worry, Chinese doctors have excellent skills,” Aung San Suu Kyi told him. “The surgeons conducted the surgery on the side of your body, which is a very advanced surgery. And they succeeded!” 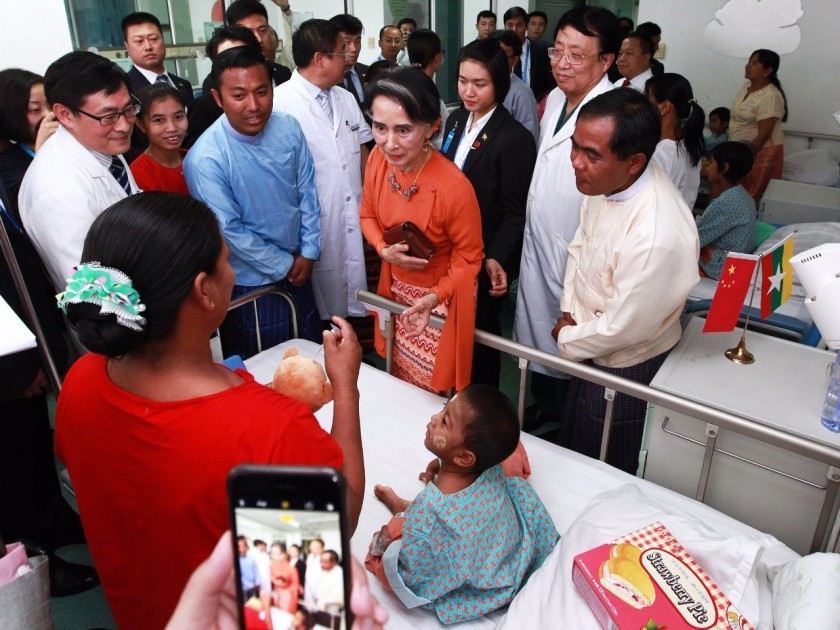 Aung San Suu Kyi proceeded to visit all the other patients and presented them with small gifts.

“Last year, I traveled to Yangon as a volunteer working on congenital heart disease screening,” said Su Junwu, deputy chief of Anzhen Hospital’s Center of Pediatric Heart Disease. “A decision was made for the China Charity Federation to provide medical assistance in Beijing for patients who need it. Anzhen Hospital provided both the expert consultations and the surgeries.”

Twelve children from Myanmar with congenital heart disease came to Beijing Anzhen Hospital earlier this month for treatment. The oldest is 16 years old, while the youngest is aged just 20 months. After consultations and operations performed by Chinese doctors, seven of the patients are set to be discharged from the hospital on May 17, one is in follow-up treatment and the other four are preparing for surgery.

Currently, there are only three hospitals in Myanmar capable of carrying out congenital heart disease treatment. The country’s overstretched hospitals have to put many patients on waiting lists. What’s more, the annual income of the average Myanmar citizen is roughly US$1,300, which makes it very difficult for ordinary families to afford an operation that typically costs more than US$20,000. Due to financial difficulties, many congenital heart disease patients who are in urgent need of surgery have to survive on medication.

“To save a child is to save an entire family,” said Li Bengong, President of the China Charity Federation. “This charity project has solved a serious problem for these Myanmar children and their families.”

The project, organized by the China Charity Federation, also benefited from the support of Chinese and Myanmar diplomatic missions and relevant government departments.

In his speech at the opening ceremony of the Belt and Road Forum for International Cooperation, President Xi Jinping stated that China will provide assistance to developing countries and international organizations participating in the Belt and Road Initiative, including 100 healthcare and rehabilitation projects.

Meanwhile, Li further noted that his charity will continue to play its part as a non-governmental organization working to enhance the traditional pauk-phaw (brotherly) friendship that exists between the people of China and Myanmar. They are ready to provide timely assistance for the people of Myanmar and contribute to the people-to-people bonds between the two countries. 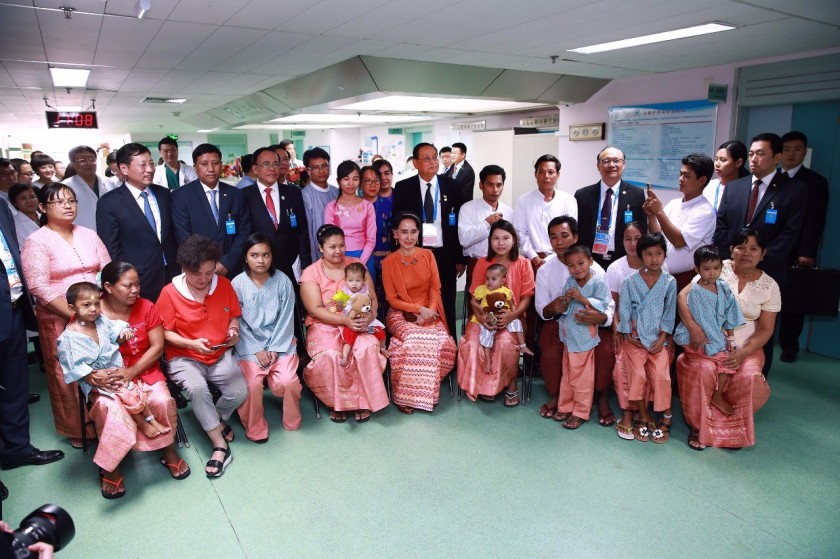 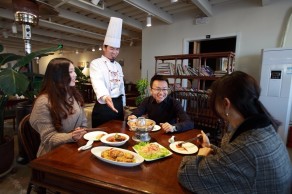 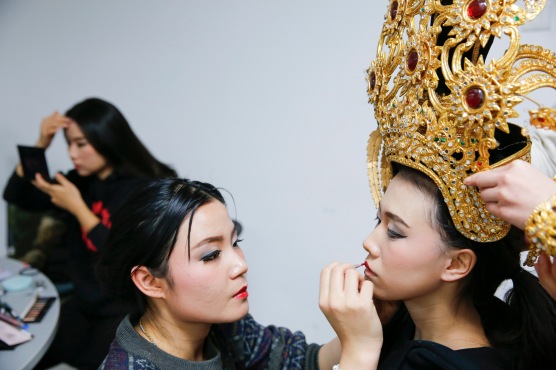 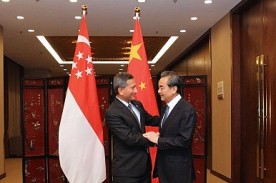 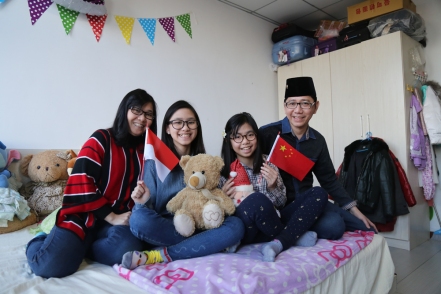