Last Saturday Chinese people all over the world celebrated yuanxiaojie (元宵节), the Lantern Festival. Every year it is celebrated on the fifteenth day of the first month of the lunar calendar, the final day of Chinese New Year celebrations.

The Lantern Festival has been around almost since China was first united by the original emperor Qin Shi Huang in 221 BC. It had become an important festival as early as the Western Han Dynasty (206 BC – AD 25).

Traditionally, children would go out at night carrying paper lanterns with riddles inscribed on them, to try to solve them. Nowadays, lanterns come in all shapes and sizes. The colour red still dominates as a symbol for good fortune.

Today Chinese people also eat round, sweet rice dumplings called tangyuan and yuanxiao. Tangyuan are traditionally eaten in the south of China and the most classic filling is black sesame, although there are lots of flavours now, including chocolate, hawthorn and even cheese! Yuanxiao are similar to tangyuan but a little thicker and more doughy.

This year in Beijing a latern fair was held at Beijing Garden Expo Park in the southwest of the city. Huge crowds turned out to look at the impressive handmade lanterns, featuring traditional Chinese designs, animals, Beijing opera characters, and 2022 Winter Olympics-themed lanterns. 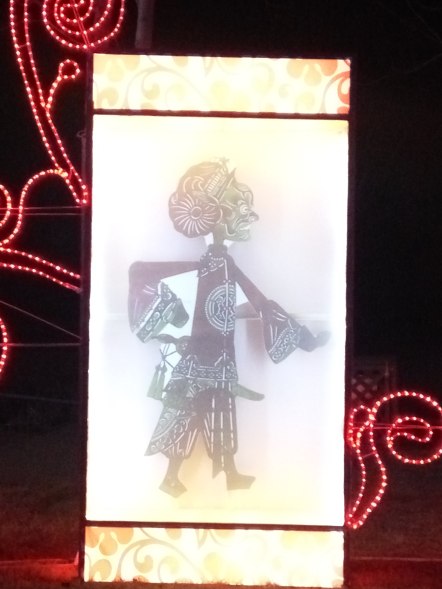