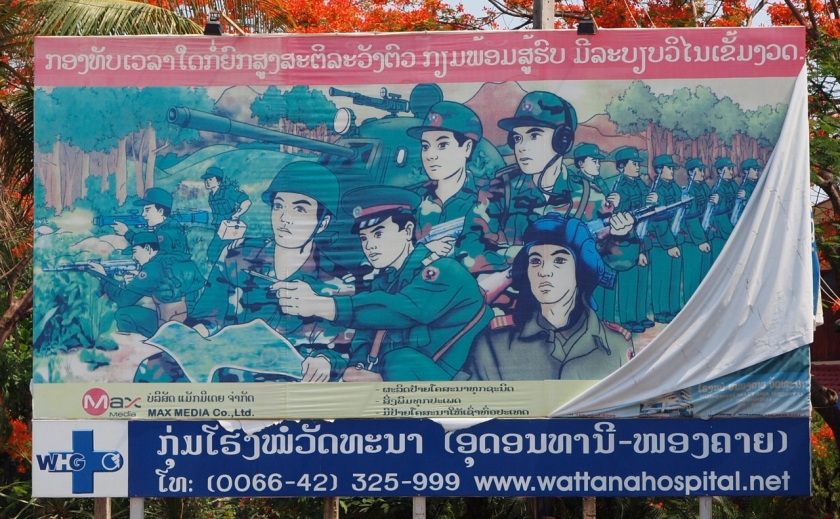 Investigations were carried out in relation to 71 officials at local and central government levels in Laos suspected of corrupt conduct in 2016, according to a report by the State Inspection Authority (SIA) released Tuesday.

After investigations, 25 officials were put forward for prosecution, some of whom had court verdicts adjudicated in relation to their cases.

He said officials had engaged in corrupt activities such as bribery, abuse of power, sub-standard or fraudulent construction methods and document forgery, and the defrauding of state and cooperative assets.

Lao party and government have been taking serious actions against corruption in recent years, requiring individual property declarations by government officials and civil servants beginning in 2014.