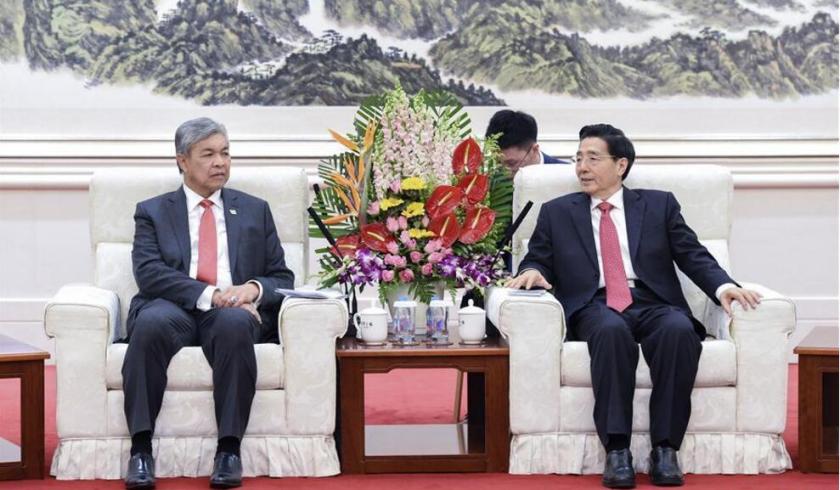 The comment came during a meeting between Guo and Malaysian Deputy Prime Minister and Home Minister Ahmad Zahid Hamidi.

China and Malaysia should work to facilitate bilateral trade and travel and foster a favorable environment for prosperity of the two countries and the region, Guo said.

Zahid said Malaysia will strengthen law enforcement and security cooperation with China to advance their relations.