Chewing Upon Words, a well-known linguistic magazine in China, yesterday published the 10 most popular words and phrases used by Chinese people over the year, among which five in particular are frequently employed in online chats.

The internet meme emerged when Chinese swimmer Fu Yuanhui realized that she had achieved her personal best performance in the women’s backstroke semi-final at the Rio Olympics. She commented that, “I’ve used up prehistorical powers.”

Chinese legends say a huge flood once destroyed everything on earth after the planet was just born. Prehistorical powers suggest such natural forces, great enough to nearly destroy the world.

When commenting on some young people’s dreams of becoming the wealthiest person in the world, China’s richest businessman Wang Jianlin said during a television programme, “The direction is correct. But at first you’d better set a reachable tiny goal, for example, I can start with earning only 100 million.”

“Tiny goal” soon went viral online. People use the phrase to refer to some target they can hardly achieve, for the sake of self-mockery. For example, a man with no girlfriend could say, “I have a tiny goal—getting married next month.”

Friend”ship” sinks only too quick

A set of cartoons featuring penguins was first put online on Sina Weibo in April. Captions on the cartoons show two penguins on a ‘friend ship’. But then one manages to lose weight while the other fails, and the ship overturns.

The cartoons soon went viral and were forwarded 78,000 times within 10 days.

The artist, Nan Dongni, allowed netizens to replace the original captions with their own to create different versions of how a friendship sinks. 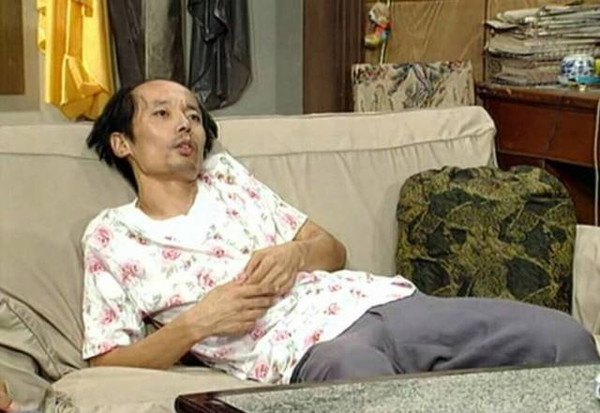 A stage photo of Chinese actor Ge You went viral on social media in July. It was taken from a previous comedy he acted in, where he is slouched on a sofa. The picture spawned a wave of good-humored imitations as people nowadays are under great living and working pressure, and sinking into a sofa lazily and mindlessly can be a way to relax. 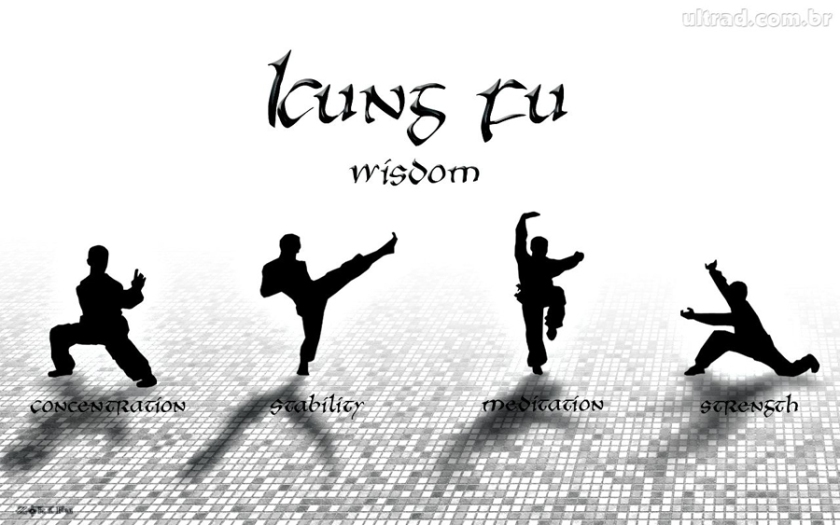 Set tricks originally refer to a series of skills and tricks in Kung Fu. But this year the phrase has gradually been appropriated and become synonymous to a fixed trap employed by someone with evil intentions.

Set tricks are usually routine strategy, almost equal to some formula for success.

For example, cheaters have their set tricks to always make people believe their story. Playboys use set tricks to flirt with girls and make them fall in love.