As China’s Long March rocket carries two Chinese astronauts into space, the country celebrates another historic moment: the 80th anniversary of the end of the Long March undertaken by the Red Army, on Saturday.

Here we take a look at the Long March, an event that changed China’s history, and analyze why this event continues to resonate so strongly with Chinese even after eight decades. We look at its role in different fields, its legacy and its symbolism.

Many events are planned to commemorate the epic expedition, including a speech by President Xi Jinping at a convention in Beijing on Friday.

Marching from Earth to space

China once again impressed the world with the successful launch of manned spacecraft Shenzhou XI on Monday, a feat that’s doubly impressive as it’s the country’s longest manned space program.

While the technology, training and everything connected with the program belong to the modern age, the clue that even this journey to explore the world far away from our Earth has strong ties with the expedition that took place 80 years ago lies in the name of the rocket that carried the spacecraft: Long March-2F Y11.

“It is not a coincidence that the rocket series is named ‘Long March’. The name is endowed with profound meaning and significance,” said Liang Xiaohong, top official of China Academy of Launch Vehicle Technology.

“At the beginning, designers fretted over the name and all were at a loss. Several days later, one major designer read a poem entitled ‘The Long March’ by Chairman Mao and was touched by the spirit of persistence and bravery of the Red Army. He thought ‘Long March’ was the perfect word for the rocket and immediately decided to use it,” Liang added.

This week’s launch was Long March-2F’s 13th attempt and the 237th of the whole rocket family.

In June, the new model of this rocket family Long March-7 blasted off for maiden space flight, which together with the orbiting Tiangong II space lab bodes well for the final phase of China’s three-step manned space program to assemble and operate a permanent manned space station.

The Communist Party of China was founded in 1921 and the People’s Republic of China (PRC) was founded in 1949. The Long March (1934-1936) by the Red Army happened in between. And the middle point between China’s reform and opening-up in 1978 and its goal to become a modern prosperous country in 2049 was the 18th National Congress of CPC that was held in 2013. So, now is the starting point of a new expedition.

Shortly before the founding of the PRC, Mao Zedong even said that taking control of the whole country was only the first step in the long march for the Chinese people. Today’s China is still on its path of further reforms and development.

Luckily, the Red Army’s Long March in the early 1930s has left a legacy that continues to resonate with generation after generation. Whether it is revolutionary period or development era, whether it is age of innovation or rebuilding after natural disasters, the Chinese people have shown time and again their determination, persistence and tenacity – all qualities that can be traced back to the spirit of the Long March.

What the Long March means to modern China can be understood by the central role it plays in China’s traditional values.

On the one hand, it’s a historical milestone that marks the severe struggle the Communist Party of China, then just 15 years old, faced during the Long March.

On the other hand, it carries on cultural significance, representing Chinese people’s indomitable spirit.

The Long March 80 years on has become a core cultural symbol. Many streets in various places of China are named after the epic journey. “New Long March” has become another term for China’s reforms, governance and poverty-alleviation attempts.

Many people, including many foreigners, nowadays retrace the route of Long March to get inspiration from Red Army soldiers’ brilliance, sacrifice and fighting spirit in face of daunting difficulties.

As President Xi Jinping has said, the Long March is ongoing, and every generation should win the battle.

Zhang Xingjian contributed to this story. 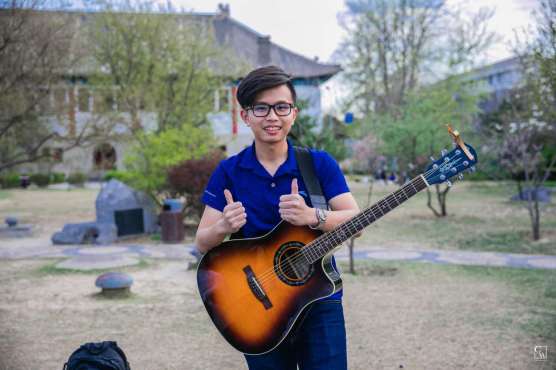 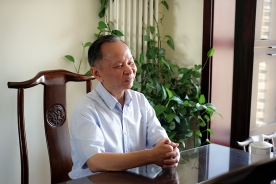 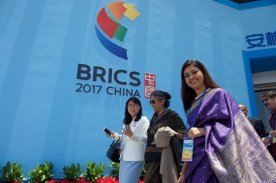 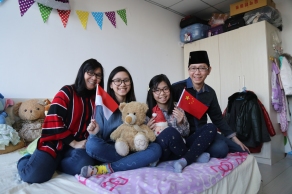 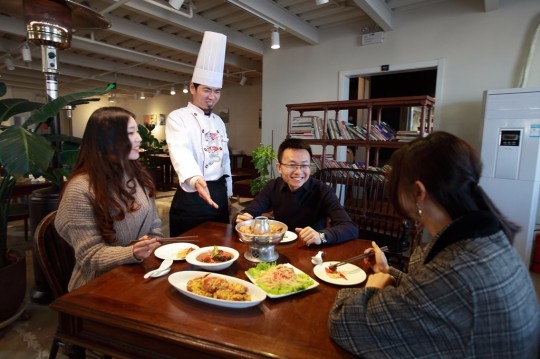 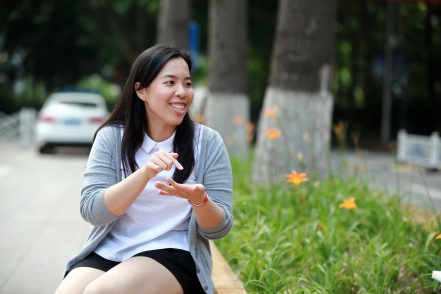 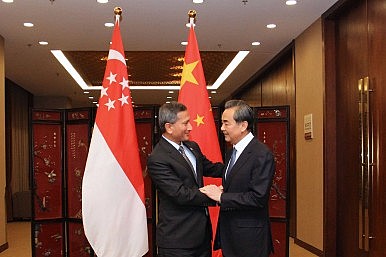 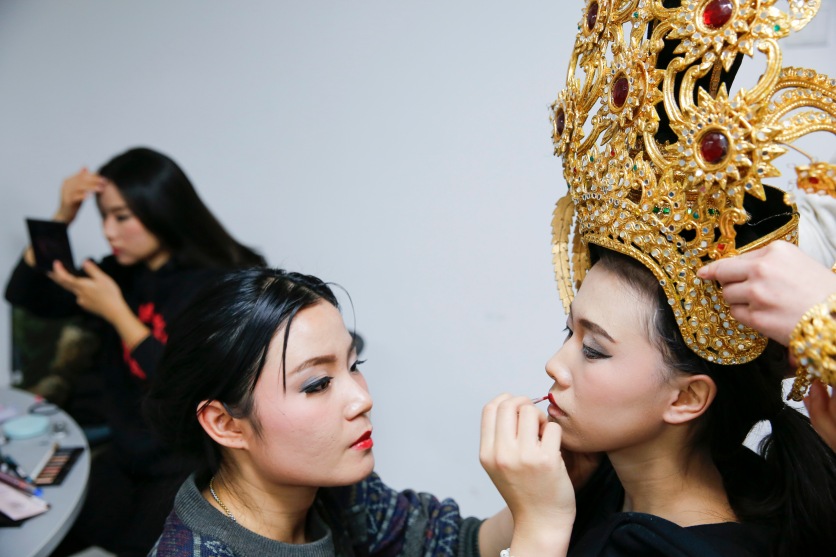